***The “Adaptive Loop” graphic discussed in the podcast is displayed under the summary. More documentation and resources can be found on bottom page.

This podcast is available on your favourite platforms, including Apple Podcasts and Spotify. Subscribe, rate, and leave a comment! Please write us to info@ciaj-icaj.ca if you wish to receive an email when a new podcast is published. 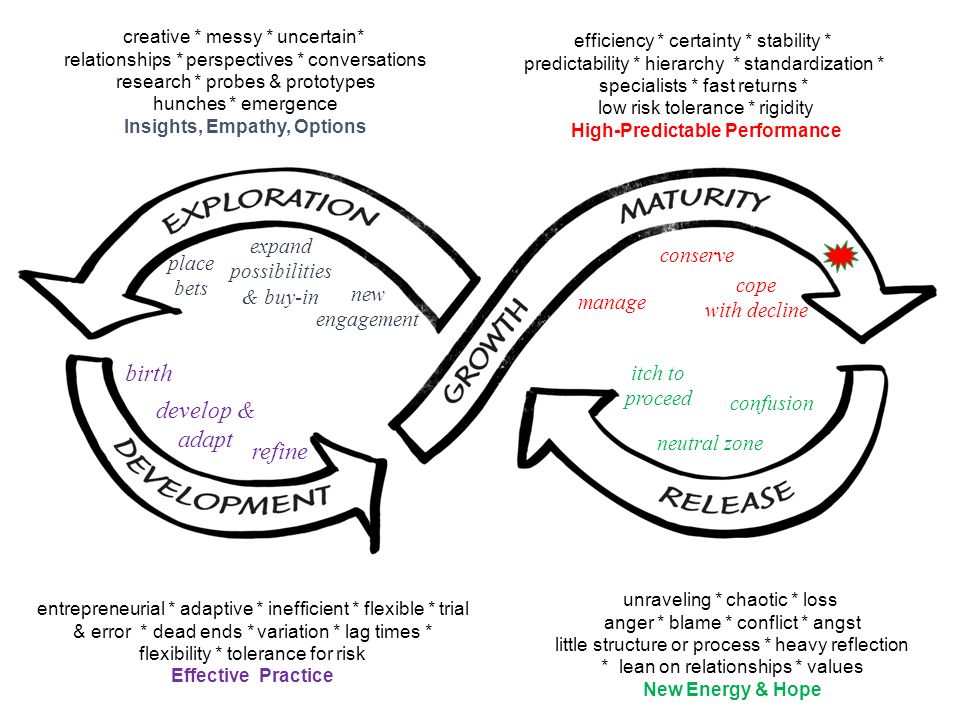 Diana Lowe, QC is a lawyer with 35 years of experience which includes legal practice, research and reform of the civil and family justice systems in Canada, and most recently as Executive Counsel to the Chief Justice of the Court of Queen’s Bench of Alberta. Since retiring from the Court in late 2020, Diana has established a consulting practice – “Re-imagining Justice”. She continues to support the Reforming the Family Justice System (RFJS) initiative in Alberta, and also works with other jurisdictions interested in justice system transformation.

The RFJS is a multi-year, multi-sector collaboration, designed to effect system-wide change in the family justice system in Alberta, based on brain science and Adverse Childhood Experiences. The RFJS is seeking to shift the focus in family justice matters away from adversarial, legal responses, to making supports available to assist families with the social, relationship, parenting and financial issues that arise in family matters. The outcome collaborators are seeking is family well-being, which they define as “Helping Families Thrive”.

Christine O’Doherty has been CIAJ’s Executive Director since 2017. A bilingual lawyer experienced in professional, labour and commercial law, she has contributed to developing and implementing effective government relations and public affairs strategies for a number of major organizations. Ms. O’Doherty has taught at the Faculté de pharmacie de l’Université de Montréal for 14 years, where she was responsible for the implementation of the soft skills curriculum for graduate and undergraduate students. In her spare time she writes fiction.

– Family Justice Reform: A Review of Reports and Initiatives, Prepared by Erin Shaw, Action Committee on Access to Justice in Civil and Family Matters, April 15, 2012.

“With family separation occurring on a large scale, and in the context of dramatic social change, it is not surprising that justice systems across the Western world have been struggling to meet the challenge of responding to the complex and growing needs of families. The many reports from around the common law world reflect a remarkable consistency in the conclusions reached about what does and does not work in family justice systems.

The problems identified in the reports that precede this one were distilled in the background paper prepared for the FJWG as follows:

– Justice for All: The Report of the Task Force on Justice, April 2019

– Access to Civil & Family Justice: A Roadmap for Change, Report of the Action Committee on Access to Justice in Civil and Family Matters, October 2013

In All Fairness is a Canadian Institute for the Administration of Justice podcast channel welcoming representatives from the legal community and exploring how we can all contribute to improving the administration of justice in Canada. Legal professionals will benefit from informed discussions on key issues, essential knowledge and insights to strengthen their practice.

Visit the upcoming programs section of our website or the online library, or contact us if you want to learn more and expand your skills. Numerous programs are available, including customized training.

Questions and suggestions are always welcome. Please write to info@ciaj-icaj.ca