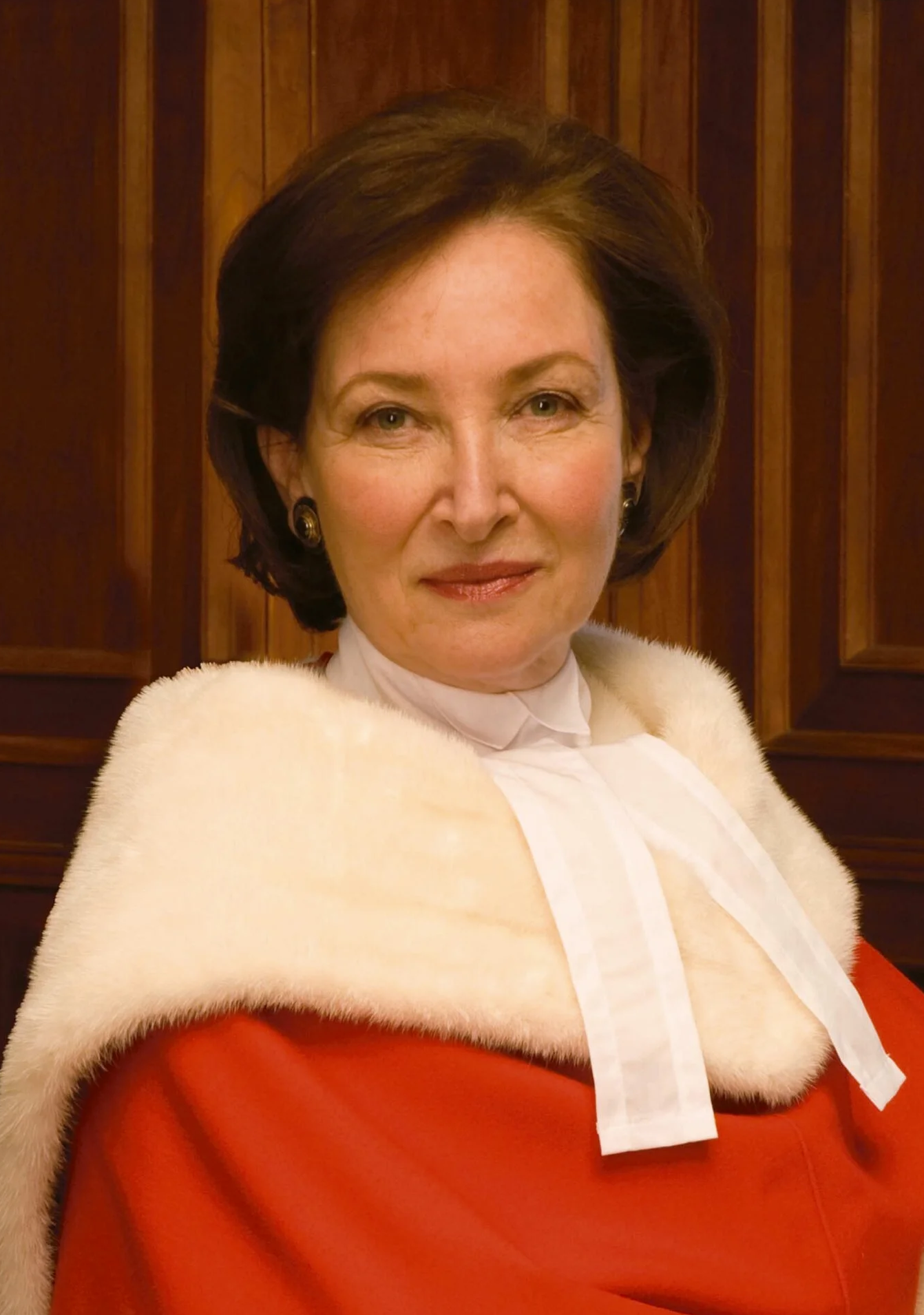 CIAJ’s Justice Medal 2022 has been awarded to the Honourable Rosalie Silberman Abella, Retired Justice of the Supreme Court of Canada, for her outstanding legacy, career & her influence on law and society in Canada and abroad. Congratulations!

About The Honourable Rosalie Silberman Abella

Justice Silberman Abella was appointed to the Supreme Court of Canada in 2004, the first Jewish woman appointed to Canada’s top court. Her remarkable life has been a series of firsts. Born in a displaced persons camp in Stuttgart, Germany, she had a storied career before joining Canada’s top court – as a practicing lawyer, a family court judge (the first pregnant person and first refugee appointed to the judiciary in Canada), law reformer (Chair of the Ontario Law Reform Commission), labor adjudicator (Chair of the Ontario Labour Relations Board), law professor (McGill Faculty of Law), appeal court justice and commission of inquiry head (her 1984 federal Royal Commission on Equality in Employment created the term and concept of “employment equity.”) She was elected to the Royal Society of Canada in 1997, to the American Academy of Arts and Sciences in 2007, and to the American Philosophical Society in 2018 and in 2020, she was awarded the Knight Commander‘s Cross of the Order of Merit by the President of Germany. She is a graduate of the Royal Conservatory of Music, has judged the Giller Literary Prize, moderated a Prime Ministerial Leader’s Debate and spellbound audiences around the globe with her oratory. She has left her imprint on the Supreme Court of Canada, the law in Canada and around the world and on Canada as a nation and as a global ambassador for Canadian values and jurisprudence.

About the Justice Medal

At CIAJ’s 10th anniversary, in 1984, a Justice Medal Award was inaugurated by the Board of Directors to be awarded every second year as a mark of exceptional achievement to a person who, in the opinion of the CIAJ, has shown distinctive leadership in the administration of justice in Canada, or by his or her writings or other endeavors, has made a significant contribution to the administration of justice in Canada.

The CIAJ Board of Directors invites you to submit your nominations for the 2024 Medal Award. The Medal will be presented at the 2024 Annual Conference on The Families and the Law, which will take place in Winnipeg, MB (October 9-11, 2024). Eligibility requirements are described below.

Conditions of the Justice Medal Award