The Honourable Justice Sheilah L. Martin nominated to the Supreme Court of Canada 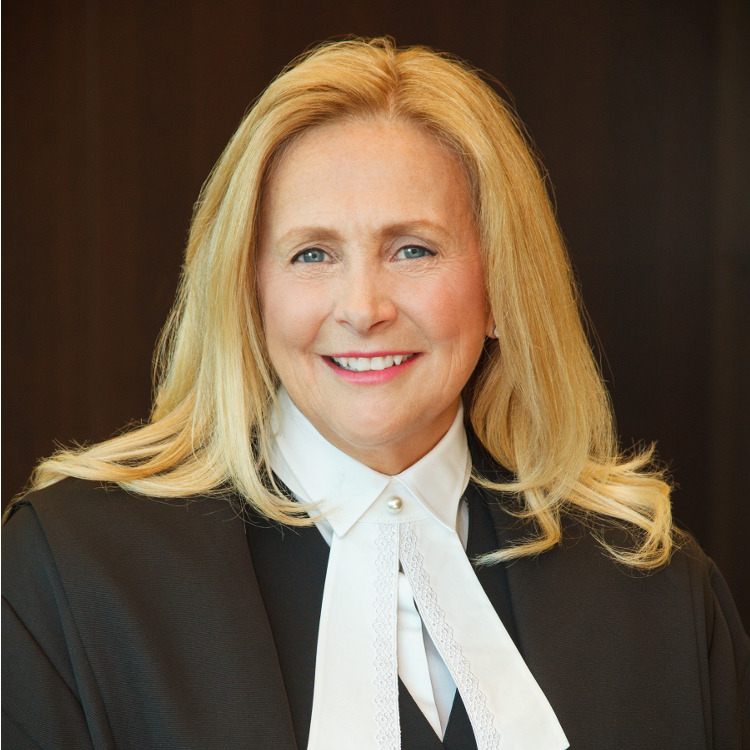 Montréal, November 29, 2017 – Congratulations to the Honourable Justice Sheilah L. Martin, a long-standing collaborator of the Canadian Institute for the Administration of Justice (CIAJ), nominated today to the Supreme Court of Canada.

Justice Martin was part of CIAJ’s Board of Directors and a member of its Education and Research Planning Committee. She has also helped plan numerous CIAJ’s conferences over the years. She was part of the organizing committee and a speaker for the October 2017 Annual Conference on Cultural and Religious Diversity in the Administration of Justice in Montréal. She has also co-chaired the Calgary conference in 2012 entitled the “The Courts and Beyond: The Architecture of Justice in Transition” and the Banff Conference in 1995 entitled “Public Perception of the Administration of Justice.”

Justice Martin has spoken at many of CIAJ’s conferences and has participated in the New Federally Appointed Judge’s Program offered jointly by CIAJ and the National Judicial Institute (NJI), in which she has given numerous presentations.